Get fresh music recommendations delivered to your inbox every Friday.

by The Tea Rockers Quintet 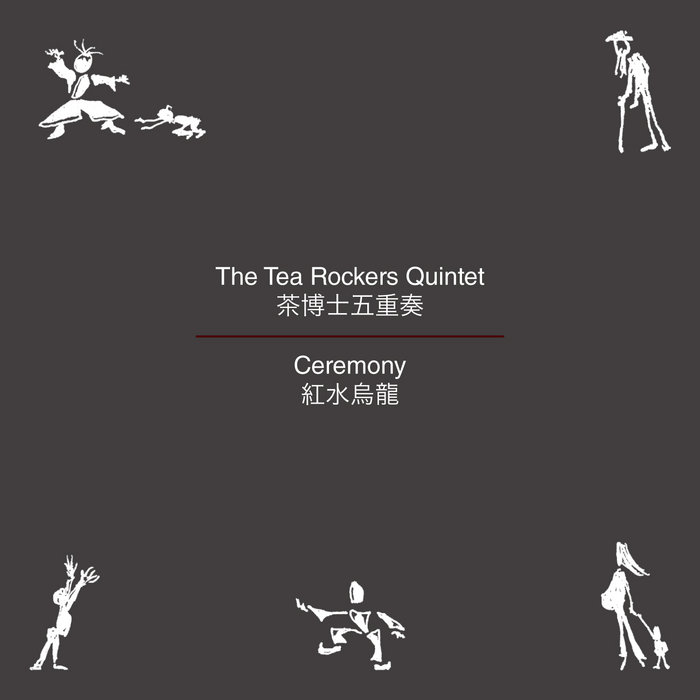 Their debut album, Ceremony, is a recording of their version to a Chinese tea ceremony. The album was produced by Lior Suliman and Tal Weiss.


"The music veers from austere to downright pretty… a case of Chinese musicians confronting their own traditions head-on." (The Wire)

"They had the audience completely under their spell" (Beijing Daze)

"Chinese tea culture has a je ne sais quoi of its own but The Tea Rockers Quintet takes it to another level… It’s music that you probably wouldn’t have imagined yourself." (Nokia Connects)

"The album ceremony is akin to an idea of a time bridge, bringing cultural traditions of the ancient and the modern into dramatic dialogue. It is also a recordist’s album with the mixing arts an important aspect of the album… listening to Ceremony describes a sense of delicacy and wonder that suggests deep cultural knowledge and delivers a rendition for contemporary ears." (Cyclic Defrost)

"Finally, through the Israeli EnT-T, we are given this remarkable "Ceremony"... a successful mix of avant-garde and electronic ... This is an album that we recommend with our eyes closed if you are open-minded and want to learn about new music's strange mixtures…" (Sands-zine)

Their debut album, Ceremony, was produced by Lior Suliman (Dub Mentor) and Tal Weiss and released on EnT-T.

"They had the audience completely under their spell" (Beijing Daze) ... more

Bandcamp Daily  your guide to the world of Bandcamp

Stanley Ipkuss joins the show to discuss his latest release "Among Other Things."